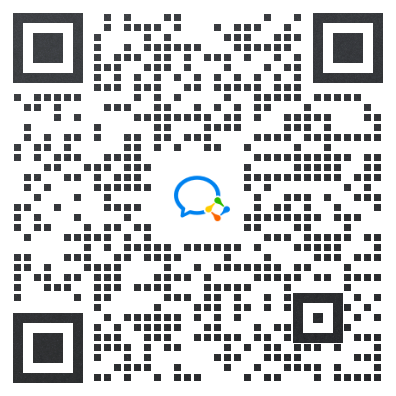 Point cloud learning has lately attracted increasing attention due to its wide applications in many areas, such as autonomous driving, virtual reality, and robotics. In this tutorial, we will first give a brief introduction to the task of point cloud segmentation, as well as several milestones works in this area. Then, we will focus on two recent works from our group, including RandLA-Net, which is an efficient and lightweight neural architecture to directly infer per-point semantics for large-scale point clouds, and 3D-BoNet, which is a novel, conceptually simple and general framework for instance segmentation on 3D point clouds. 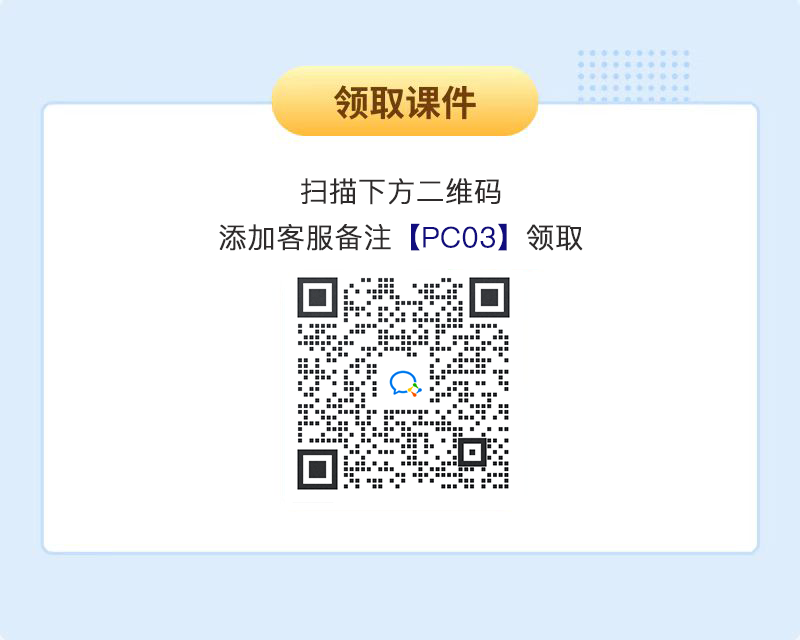 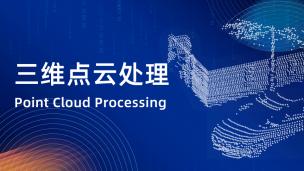 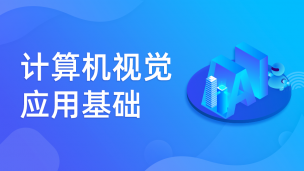 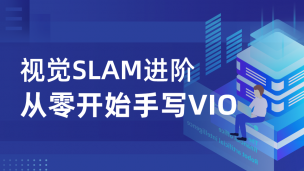 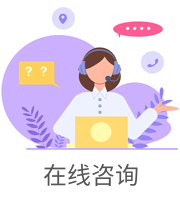