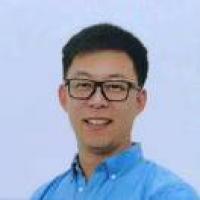 Feng Han received the B.S. and M.S. degrees from Tsinghua University in 2007 and 2009, respectively, and the Ph.D. degree from the University of Maryland, College Park in 2013, all in electrical engineering. Currently, he is a Principal Engineer/Director at Xpeng Motors, San Diego, CA, USA, working as the lead of sensor fusion since 2019. Prior to joining Xpeng, he was with Corporate Research and Development, Qualcomm Inc., working on wireless communications, smart wearable devices, and various key modules of autonomous driving. His research work MIMO system received a Best Paper Award for at IEEE WCNC’08. His Ph.D. research on time reversal technology was recognized by the university-level Invention of the Year Award and The Jimmy H. C. Lin Invention Award, both at the University of Maryland, in 2013. He was a founding member of Origin Wireless, Inc, founded in 2013 in Maryland, which pioneers the commercialization of this time reversal technology for wireless ambient sensing. 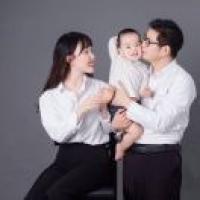 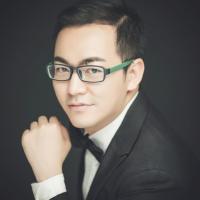 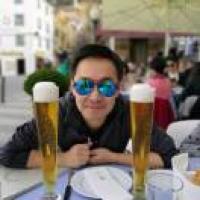 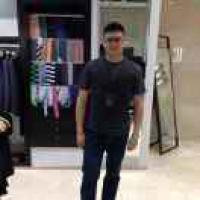 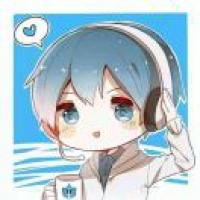 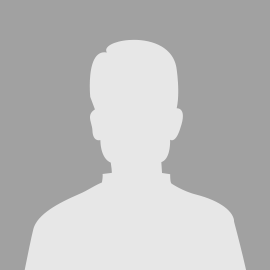 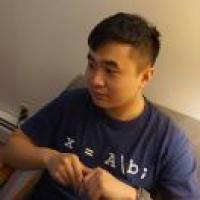 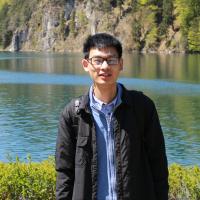 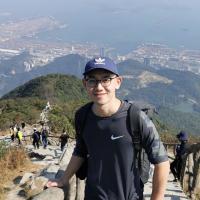 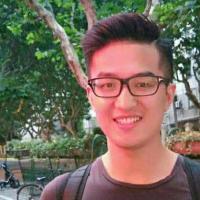 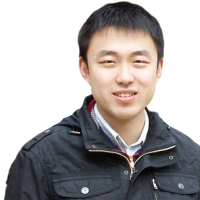 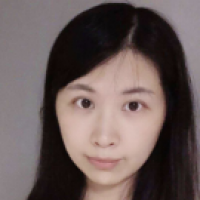 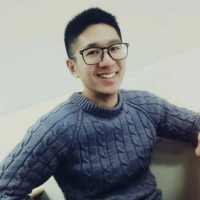 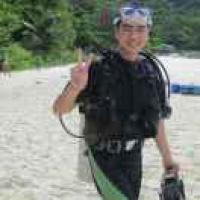 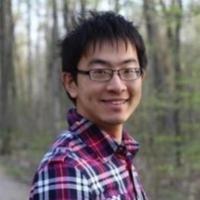 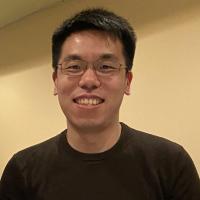 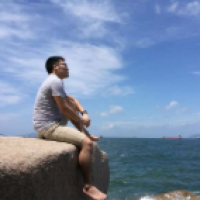 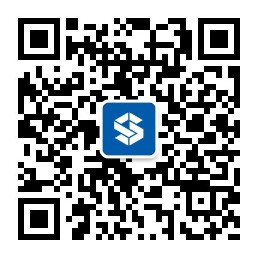 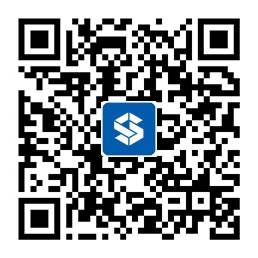